Whose English name is Lucy, studied at ShanXi University of Traditional Chinese Medicine from 1980 to 1985, and worked in ShanXi Provincial Hospital of Traditional Chinese Medicine from 1985 to 2002. She was promoted to Deputy Chief Physician in 1997 and worked in the UK in 2002. She began practicing medicine in Northampton in February 2004. Lucy is good at acupuncture and Chinese medicine for the treatment of various pains, medical complications, infertility and skin diseases. 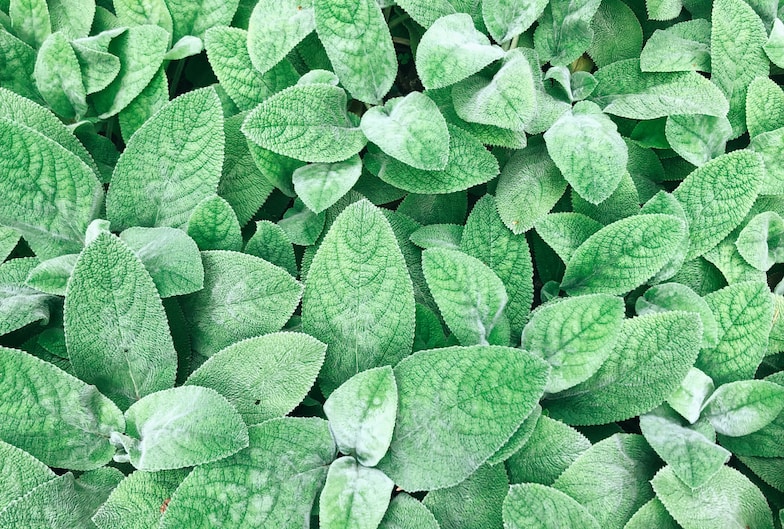 All our practitioners are well qualified, trained in both TCM & Western Medicine. All of them have many years of experience in treating various health problems. 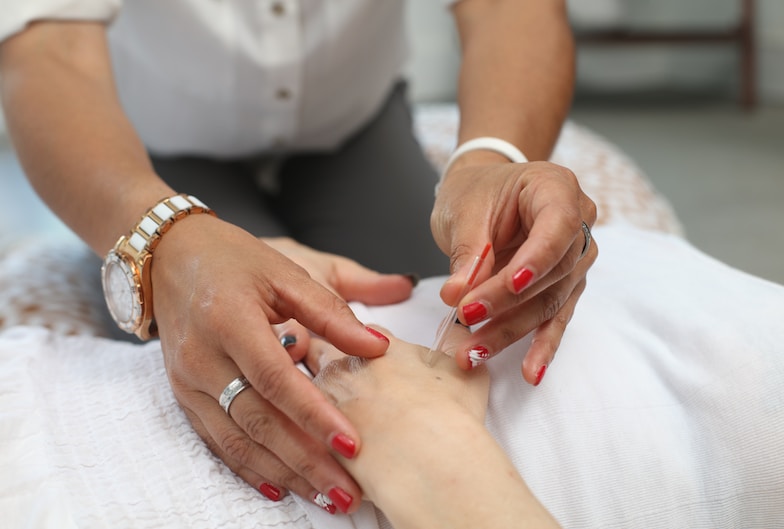 How will I feel during and after acupuncture treatment?

Most people experience a feeling of peace and relaxation during acupuncture treatment. You should be fine to travel home alone afterwards. If you are doubt, you could take a friend with you on your first visit.Most patients experience improvement immediately. Help to make the pain go away just after one course. Come and see us, free initial assessment. 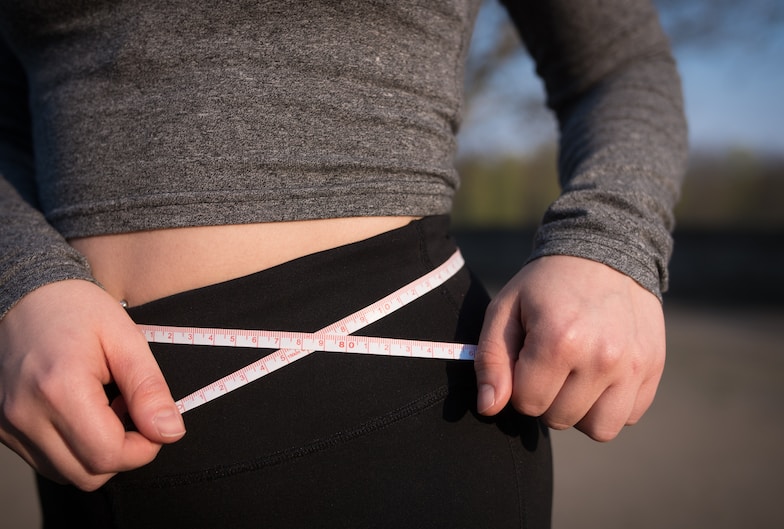 Lose weight treatment includes sessions of acupuncture and massage, which can help patients not only control their daily intakes, by adjusting the feeding centre of hypothalamus to block the transmission of hunger message, but also activate the metabolism to increase energy consumption.